What is swap in Forex trading? 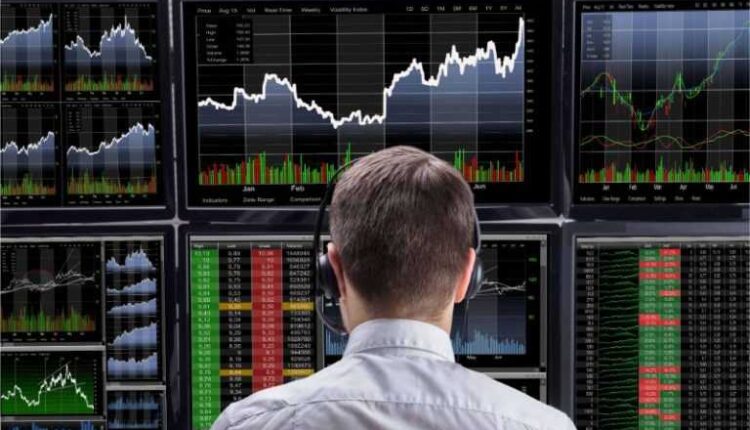 Forex trading involves several different mechanisms and concepts. Every trader needs to understand these terms. In this article, we will explain the concept of swap in Forex trading.

Leg 1 on the initial date

The first leg in the Forex swap is the transaction made at the prevailing spot rate. Both parties swap their currencies in the same amount and values at the respective spot rate. Hence, the spot rate is the exchange rate at the initial date.

The forward rate is also involved in the Forex swap exchange. It is the exchange rate on the full transaction between two parties. A forward rate is determined by estimating the relative appreciation or depreciation of the involving currencies.

Expectations arise from the interest rates offered by two currencies, as shown in the parity of interest rates. Suppose currency A offers higher interest rates; it compensates for expected depreciation against currency B in the swap.

Forex currency swaps are very beneficial for administering and aiding in cross-border loans. It makes it easier for both parties involved in the swap/loan to calculate and make up for the disparities. Forex swap also aids by diminishing the future exchange risk by introducing a forward rate and making the future payment known to both parties.

A practical example of a Forex swap

Let us suppose that two parties are interested in the Forex swap.

Forex swaps are a good way to manage transactions between two parties based on two different currencies. It allows the transactions to be fair. If you want to know what time does the forex market open, make sure to follow this article on our website.

Should You Add HVAC Services To Your Plumbing Business Offerings?