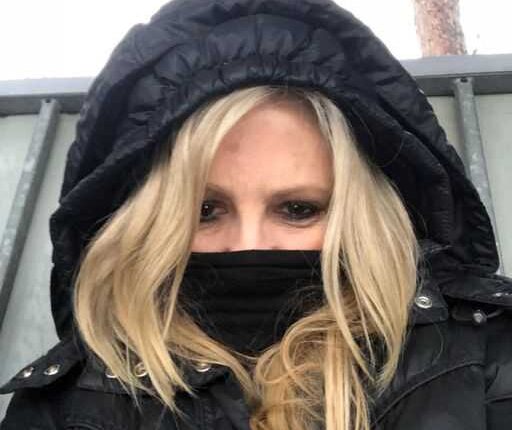 Professional poker player Jennifer Harman is an expert at her craft, beginning from a young age and continuing to play even now, well into her retirement. Her skill was evident as early as 2000 and 2002, when she became the only female professional poker player to have won the World Series of Poker (WOSP) in ten years — twice. Today, Poker Hall of Famer Harman remains highly successful but down-to-earth, having undergone life-changing and fascinating personal life experiences. Most of her time is now spent raising her family, but she remains a strong force in the poker industry and the animal rights movement.

Born on November 29, 1964, Jennifer Harman started her life on the felt at the age of eight after watching her father play. Like many players, she didn’t see success until later in life, when she won two WSOP bracelets in the early 2000s. Her status as one of the most popular female players in poker at the time got her signed on as an early Full Tilt Poker site’s ambassador. Although she had to take a year off for a kidney transplant in 2004, her return saw her winning the top five positions in several tournaments.

In 2011, however, several executives from top poker sites like PokerStars, Full Tilt Poker, and Absolute Poker were arrested by the F.B.I. on Black Friday. As noted by Jeffrey Woolf in his study of online poker, money mismanagement was especially evident in Full Tilt, with the principal owners not segregating player funds from the rest of the business, and spending enormous sums of money on advertising. The ordeal prevented players from withdrawing their money for at least three and a half years, making it difficult for people who relied on poker as a source of income.

Even though Harman’s association with Full Tilt was a blow to her career, she remained a regular at the Vegas Big Games with special appearances on the reinstated PokerCentral’s Friday Night Poker. She also appeared on popular shows High Stakes Poker and Poker After Dark before she withdrew from a majority of public media. Still, she never fully quit the game, opting to play poker at Bobby’s Room in Las Vegas.

Harman’s accomplishments and net worth

Considering her career as a professional poker player, Harman has won a lot of money through the highest-stakes cash games in Nevada. Jennifer Harman’s net worth was approximately $15 million in 2020, as she also earned an income as a Full Tilt Poker ambassador during the poker boom era. She had over $2.7 million in lifetime live tournament cashes, although most of her earnings revolved around mixed games instead of no-limit Texas hold ’em. Furthermore, in 2015, she was inducted into the Poker Hall of Fame alongside former Full Tilt Poker colleague John Juanda.
Harman’s legacy and advocacies

Alongside her mark on the poker scene, Harman also makes time for her animal rights and health care advocacies. After her kidney transplant in 2004, Jennifer Harman founded the Creating Organ Donation Awareness nonprofit organization. In succeeding years, she also partnered with the Nevada Society for the Prevention of Cruelty to Animals to help raise donations via charity poker tournaments. The animal lover has also publicly shared her donations to animal rescue projects on Facebook, contributing to different charities that cover expensive veterinary medical bills.
If you’re interested in more celebrity stories, make sure to check our ‘Biography’ webpage for an in-depth look into their lives and how they got to where they are.