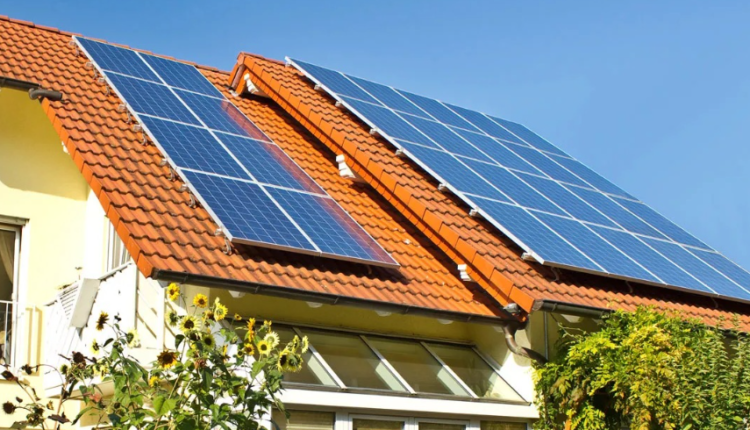 Our homes use a lot of energy to keep our laptops, computers and mobile phones running so that we can smoothly work; it keeps our food warm in the microwave, helps us in warming water for cooking and bathing, keeps our fans and lights switched on and various other activities we do regularly. Due to all of this, we are highly dependent on electricity. Without it, we can’t do anything. Do you want to wear unironed clothes, eat cold food, or switch off the ACs in summer just because it will increase the electricity bill? No right? The expense of electricity is so high that people are becoming energy-independent. Home solar systems are integral if you want to lead a good energy-independent life. When this energy produces, it makes more gases, such as carbon dioxide, which contributes to the change in the environment. Many homeowners are going solar because they want to achieve the end goal of reducing the electricity bill and ecological effect. Solar SME is one of the solar energy companies suggesting that you can now control and manage your power consumption by retaining free and renewable power, inevitably minimising your house’s carbon impressions simultaneously.

One of the best and excellent methods to become energy independent is installing solar panels through solar panel installer companies. Installing the solar panel is beneficial because it will produce your electricity and send the excess over to the grid, gaining you credit. A solar energy system requires regular maintenance, and you won’t have to take pressure about anything else because there will be no other expense. You must generate your electricity if you want to get no or lower electricity bills.

Utilise the Appliances Through The Day

The lights are mostly used at night, but other than that, you can use appliances like a washing machine and dishwasher during the day, depending on your usage. Some appliances are used throughout the day, no matter the time. During the day, these appliances take the energy and power from your solar panel. In non-ideal conditions such as cloudy days, your solar panel must generate so much energy that you can utilise it instead of giving it to the grid. You must minimise your peak usage to use the electricity when you need it at night or on rainy days.

Being energy effective does not mean you should stop using electricity and return to the stone age. It means that you should be energy efficient and use it smartly. The least costly electricity watt is the one which is not consumed. If you are an energy-proficient family, you won’t need a huge solar power system or storage and will know where to decrease the usage. Smart electricity use will be reasonable for you and will not cost you anything.

As you all know, solar energy is produced during the day, but working people mostly use it after finishing their work or in the evenings on weekdays. You can store your solar energy by using the battery banks also. A home solar battery will ensure that a huge amount of electricity is produced and stored in your home, sending only a small amount to the grid. You can also become energy independent by using the electricity from the grid at the peak times like 5 pm to 11 pm. The solar power battery can get charged in a day and is used in the evening. You need to buy a huge battery system from solar energy companies to enhance and increase your energy independence. However, there is no need to buy an expensive battery. You can also use the grid power in winter or during terrible climate change situations. The battery can stay up to 2 days if it is fully charged.

Get ready to settle for lower electricity rates when you get solar panel installers to install solar panels on your roof. You won’t be influenced by constantly changing power rates, and you’ll enjoy the low rates that will never rise. Solar energy panels generate your own electricity, and you won’t have to depend on the grid. Solar panels work as a power plant and reduce the electricity expense to save you money for a long time. If you decide to become energy independent, you must contact the US solar energy companies, and they will walk you through the whole process. They install commercial, agricultural, residential and industrial solar power systems. You won’t regret your decision.

Exploring The Possibilities of Industrial IoT: What It Is and How To Use It